The current outrage and protest could be better directed at fighting the exploitation of human beings that is going on today, Worldwide.

This would involve going after dangerous bad individuals and 'cultures', who exploit people (and will strike back).

This would involve leaving the safety of harassing peaceful law-abiding citizens, through misdirected, unjust, and provocative acts.

My family never owned slaves or profited from slavery.

Some of my family fought in the War that tried to end it. 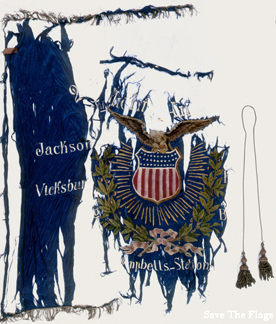 Growing up in the south, its safe to assume I knew some families that once profited from slavery.
Some of the poorest families Ive ever known were from back home.
If today a family is dirt poor, but 160 years ago they were filthy rich, if they do owe, how can they pay?

God takes care of all injustices suffered by his children, one way or another. No one on Earth can mete out Justice as well as He can!
Top

The State of Missouri should pay reparations to all Scottish People!

Ethnic Stereotyping at its worse.   ;D 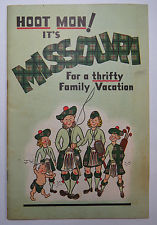 I heard that argument while standing a midwatch from a very black Radarman 2nd Class, a guy at the end of his enlistment who had just received an acceptance letter from one of the State University of New York's specialist colleges.
Top
Post Reply
5 posts • Page 1 of 1